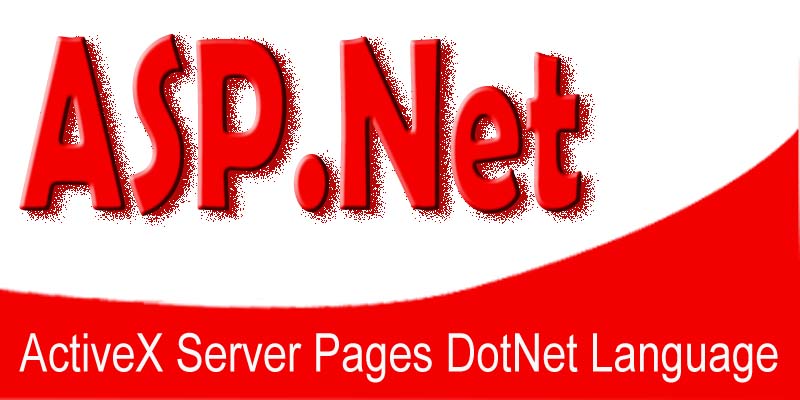 ActiveX Server Pages dot net (ASP.Net) language is a programming language to develop web applications. It is much popular because it is similar with html, css like languages having dynamic frature. 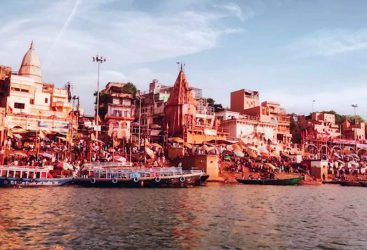 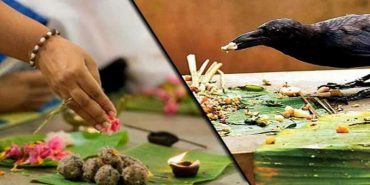 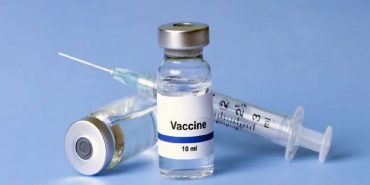 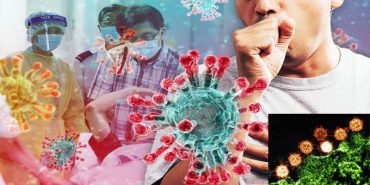 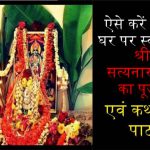 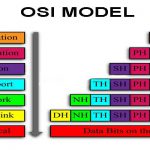 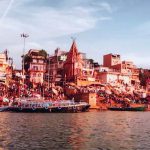 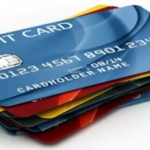